I always find it a challenge when I’m working on documentaries to take the time to develop my synopsis and treatment. What usually puts a spark behind my film strategy, besides having the passion to explore the issue at hand, is funding. Seeking a fiscal sponsor that will assist you in free fundraising workshops and mentor your project is not an easy find. It takes a great deal of researching organizations to find the right fit. Does their mission statement fit with your own? Does that fiscal sponsor support your type of project?

For this project I will be reaching out to Women Make Movies for support – one of the staff here at Flower City Arts Center suggested them as a fiscal sponsor for my film. I feel strongly that my film “Violated Women” is the right project for Women Make Movies to support not just because I am a woman but because of the content of the film. The film is a catalyst film for healing to educate and inspire other women who may share the same situation of being a rape survivor.

Last week I met with a consultant on the project Dr. Catherine Cerruli a very organized woman well rounded in her commitment to women and justice. Kate introduced me to other mental health professionals and volunteers in the field. I met with over 16 people and they shared their opinions and comments on the subject at hand. They also suggested a few titles for my project after it was pointed out that my current title may scare away my audience due to being too aggressive and unapproachable – they have a point, but my title “Violated Women” does get to the point of why I liked that title to begin with – because it forces the audience to ask themselves, “how was she violated?” This group was also informative on funding opportunities which I found helpful.

I also brought on a new intern to my team, Crystal Knight, a senior in high school who I met here at Flower City Arts Center while I was teaching in the Studio 678 program. I am so excited to have her assisting me in the project! She is a true thinker with great ideas. I’m also happy to share that fellow Flower City Arts Center artist-in-residence Stephanie Mercedes has agreed to come on board to assist me with writing my proposal and funding applications. I am so grateful to know this project is bigger than me.

My goals for this week are to send out my proposal to Women Make Movies in New York City and have my application and proposal ready for two funders.

Next week my team and I plan on interviewing a few survivors of violence which we plan to use in the introduction of my film. I’m also researching statistics of rape in America and globally that I can incorporate in to the end of “Violated Women”.

Hello! I would like to introduce myself to everyone at Genesee Center for the Arts as I will be a resident photographer starting this January! I am originally from Buenos Aires, Argentina but currently live in Brooklyn, NY. I am interested in using the law as form, intervening in systems of power and I fundamentally believe photographs are inherently dishonest. I recently showed a piece in Orlando, FL:

I am currently a artist in resident at Lugar de Dudas in Cali, Colombia: http://www.lugaradudas.org/#/ where I am working on a project on the peace treaty agreement between the Colombian government and FARC rebels.

Soon I will be making a trip home to Buenos Aires in December to begin my research at El Archivo Nacional de Argentina to prepare for my project during my Genesee Center Residency. The project: “Copyrighting the Light of Day” is based on a pending Argentine copyright bill that was proposed in September of 2015. The bill, No. 2517-D-2015 would extend photographic copyrights from 20 years after publication to life plus 70 years. https://www.eff.org/deeplinks/2015/09/argentina-proposes-100-year-plus-copyright-extension-photography During the 1970’s in Argentina all photographs taken during the dirty war became public property as their creators were victims of disappearances. The Dirty War was a very dark period in Argentine history. Anyone who spoke out against the dictator at the time was murdered. Intellectuals, photographers, students and artists were some of the first members of society to be killed. It is estimated that during the war’s 10 year span 10,000 to 30,000 Argentine citizens were killed.

If this bill were to pass, all photographs documenting this period which currently exist in the public realm would become privatized by the state. A recent representative from wikipedia informed me “all visual and photographic remnants” during the Argentine during war would be erased. Documentation of correspondence between Kissinger and Gen. Jorge Videla —the dictator of Argentina — was released two months ago. In the correspondence, Gen. Jorge Videla attempts to remember the number of people killed during a five year period. At the end of correspondence, he notes the numbers are unimportant as they “will never see the light of day.”

Once I am in Buenos Aires I will be going through Los Archivos Nacional de Argentina and scanning one image from the archives for every day during the Dirty War. Later, once I am at the Genesee Center I will crop these selected images so that they only present “the light of day.” With the assistance of a Argentine Copyright Lawyer I will then copyright these images, and thereby copyright the light of day during the dirty war. All copyrighted images will be available to the public. http://www.mininterior.gov.ar/agn/agn.php

I will be regularly posting my progress in Buenos Aires and I look forward to meeting you all in Rochester! 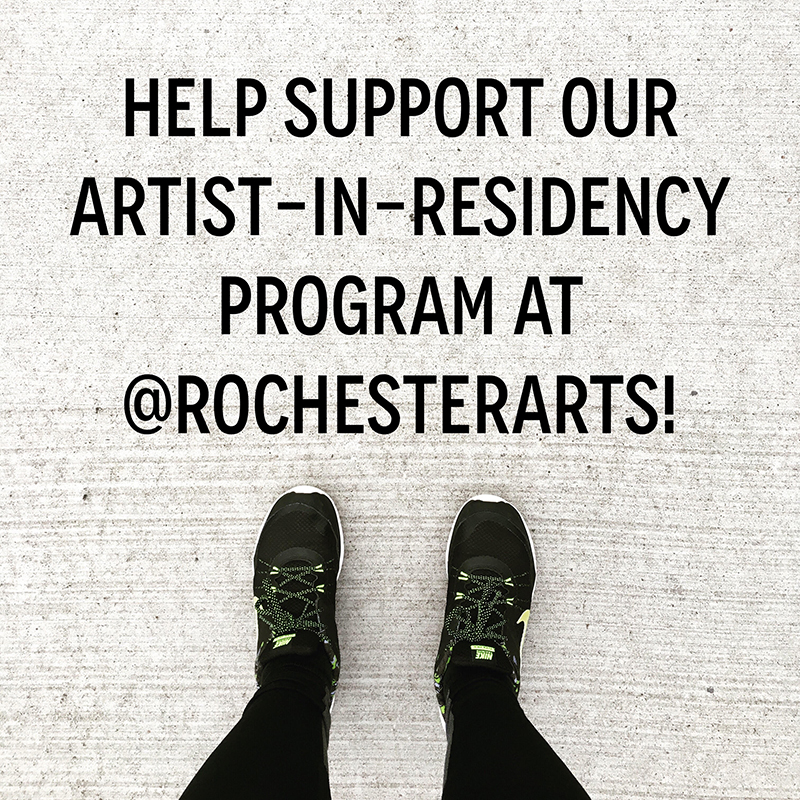 If you follow me on Instagram then you’ll already know I participated in the George Eastman Museum’s Photo Finish 5K last weekend with my co-worker Amanda Chestnut. This annual fundraising event has raised over $100,000 so far this year to support various organizations and causes in our community. Here at Genesee Center we are raising funds to help support our Artist-in-Residency program. So far we have raised $610 out of our $1,500 goal. Donations are accepted through November 1st so please consider donating and helping us support these amazing artists! 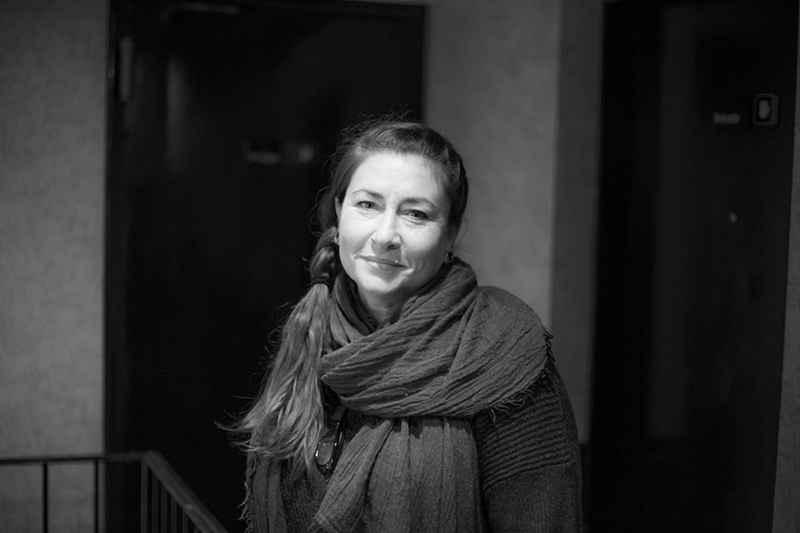 This year I am excited to have our very first Photography AIR – Arleen Thaler – join us for a 12 month residency. Arleen will be posting regularly to this blog giving us all an insight in to her photography practice.

Also, I already have our 2nd Photography AIR lined up! I’m thrilled to have Stephanie Mercedes join us this January for a 3-month residency. 2017 is going to be a busy exciting year here in the Photography program.